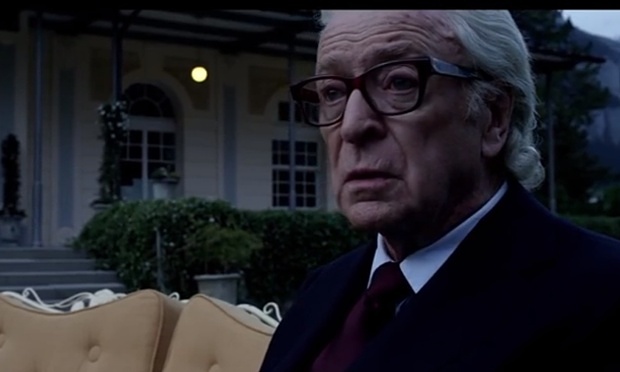 Michael Caine in Paolo Sorrentino’s Youth (via The Guardian)

Role: Fred Ballinger, a retired composer/conductor who goes on an extravagant vacation in the Alps with a friend, director Mick Boyle (Harvey Keitel)

Why? This industry-centric dark comedy (Birdman, anyone?) was a huge hit at Cannes, and the motion-picture academy has recognized Caine once each decade since the ’60s. If Fox Searchlight makes Youth its primary contender, watch out.

Why not? Will Youth strike with audiences? Romantic drama Brooklyn – another upcoming release from Searchlight – may perform better with audiences and, ultimately, throughout the season.

More on the competition

Social – Find Me On…