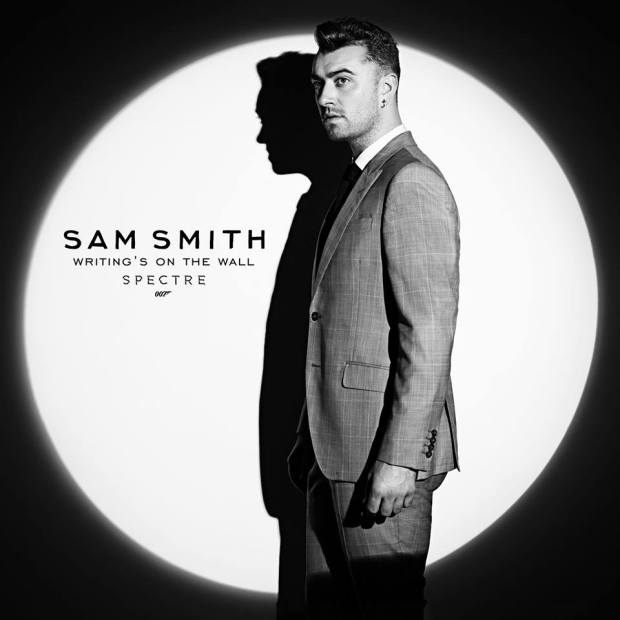 Why? We’ve been comparing Smith to Adele – who won the Academy Award for Skyfall’s (2012) eponymous tune – ever since we heard the chorus of his Grammy Award-winning “Stay with Me.” Now that he’s hopped on board for the latest in the ever-evolving James Bond franchise, can he snag a chunk of Oscar gold for himself?

Why not? Despite Bond tunes’ cultural prevalence, their success rate at the Oscars is surprisingly low. Spectre is unlikely to recapture the cultural fervor of Skyfall, whose release coincided with the 50th anniversary of Bond’s cinematic adventures. And despite the obvious similarities, Smith ≠ Adele.

More on the competition

Social – Find Me On…